After co-authoring a few books on notorious criminals, her first ‘solo’ book “Serial Killers ~ Up Close and Very Personal” ~ was released in November 2011 and hit number 33 on Amazon! Victoria Redstall latest book on the ‘alleged’ Grim Sleeper will be coming out right before the Trial in the Spring of 2015. Her goal is to prevent mass murderers and serial killers from being formed in the first place.

Writing books, reporting, being a correspondent, talking at Universities and producing shows for television on serial killers and other true crime. Fighting for the rights of the wrongly convicted (not serial killers). Those who are possibly ‘wrongly convicted’ of murder and also rape. Finding the truth in every situation without leaving a stone unturned. This is Victoria Redstall and i invite you to watch her story in today’s strange world.

Having never sold her soul to the “showbiz industry” she feels that her strongest attributes are her self-respect and integrity as a writer and an investigative journalist. Getting to the root of every story and exposing the truth, no matter the consequences, is what Victoria does best. Even if it means being a victim of the media and internet who create twisted stories. According to the media, it seems that a girl, who also works as a model, apparently shouldn’t be interviewing serial killers! One quote she lives by is: “You are successful based on what you can ignore.”

Victoria is a very outgoing person with a conservative lifestyle. She loves her busy life and enjoys every moment of all her various careers… a True Crime Author, a Producer, a Public Speaker, an Investigative Journalist, a Print and Spokesmodel. She regularly writes a Blog: www.victoriaredstall.blogspot.com and hosts a daily radio show www.AmericanHeartsRadio.com. Her latest book on her ‘exclusive interviews’ with the ‘alleged’ Grim Sleeper including the coverage of the Trial, will be released sometime in 2016. Although Victoria has been commissioned to write 4 books on serial killers, she also works ‘under the radar’ with the opposite kinds of inmates and helps in freeing the ‘wrongly convicted’ who have been victims of a corrupt American Justice System. Even more Victoria Redstall videos on Youtube. 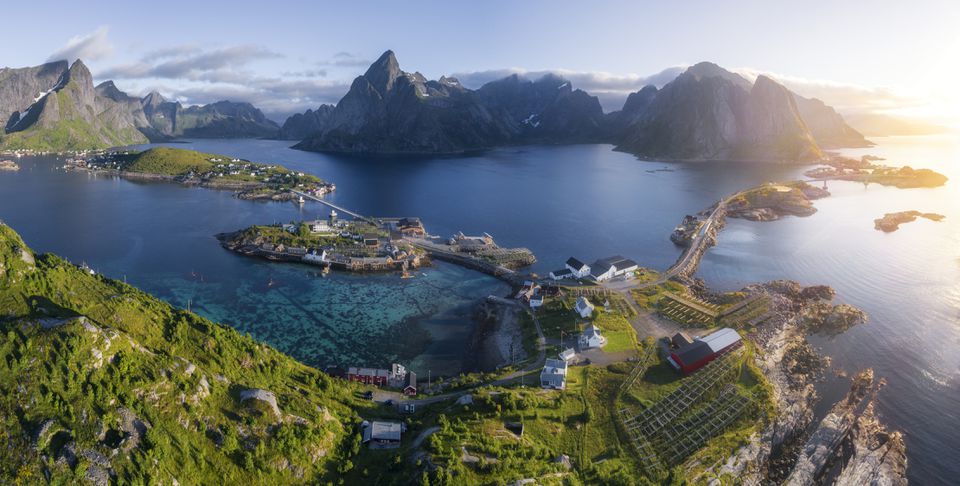