U.S. – March. 26, 2018 – Some people have an eye for detail that eludes others and that’s true of writer and freelance researcher, Amy Katz. Her recent article about Jonathan Silver Scott, one of the stars of the “Property Brothers” HGTV series, raises interesting questions and has been receiving a lot of attention.

Katz’s article centers on Scott and his relationship with girlfriend, Jacinta Kuznetsov, a woman he talks about extensively in his memoir “It Takes Two.” In the book, Scott claims he met Kuznetsov briefly at a charity event, but didn’t get her name or contact information. It supposedly took him a month of scouring social media to discover her identity, despite Kuznetsov walking the red carpet and being tagged in numerous photos.

That’s where some readers have cried foul, saying his account of meeting Kuznetsov in the book is at odds with other accounts he gave to the press. Scott commented on Kuznetsov’s social media account four days after the charity event, which would indicate he did, indeed, know her identity long before he claims.

Kuznetsov was formerly the producer of the Canadian music radio talk show, “The Strombo Show,” featuring George Stroumboulopoulos. The Canadian celebrity is a friend of Scott’s and is supposedly the person who finally identified Kuznetsov in a social media photo.

In another account, Scott related that he maintained contact with Kuznetsov after meeting her at the event, a detail that’s in conflict with his version of events in “It Takes Two.” Yet another description of events indicates it was six months before Scott was able to identify her.

The conflicting stories don’t make sense to fans and Katz. They wonder why it was necessary to imbue the couple’s meeting with so much mystery. It’s just one of the reasons that Katz’s article is gaining so much traction.

Before Scott was the host of “Property Brothers,” he was an award-winning magician and illusionist whose accolades at age 16 included 3rd Best State Performer of the Pacific Coast Association of Magicians. For many, the points made in Katz’s article makes them wonder if Scott was exercising his powers of illusion in regard to his relationship with Kuznetsov, and if so, to what end. 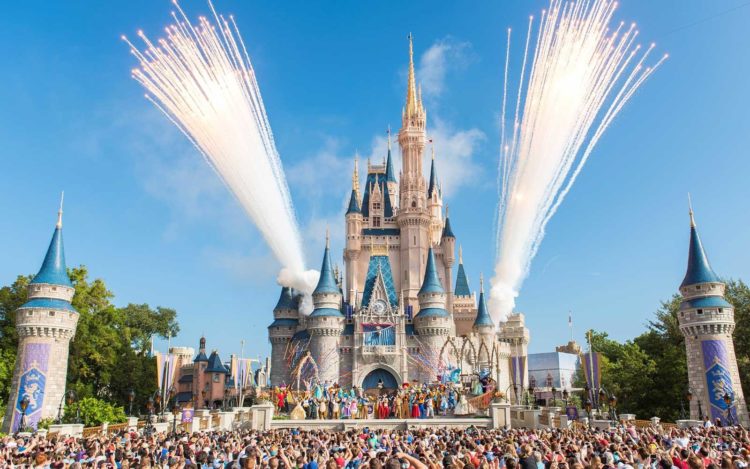