Get to know Nick Ayton and some of his technology leader thoughts… Nick Ayton and the bitcoin generation: I witnessed my dad commute for 35 years every day, missing out on so much, and as a child, I only saw him only on the weekends. The labor force has changed and big companies don’t know how to deal with it, attract and retain talent because, for this generation, working for a large company represents the ‘treadmill’ that you get on, that burdens you with financial obligations, that never stops until you retire and then die. Then we have Generation Z, they have few social skills, can’t look you in the eye and many have ‘digital dementure’ which will have a profound impact on the workforce. It is all changing before our very eyes. Technology liberates the information making everything accessible, something some states don’t like (China, North Korea) as governments that concentrate power more than the western economies (who do allow allegedly free markets to work and for some to make money) and ‘extraction economy’ preferring to keep the people dumb and in the dark as they rely on “ignorance to be strengthened” and for government, this means they embed it.

A worldwide acknowledged technology business leader, Nick works with executives to help them understand the complex nature of new technologies that include Quantum Computing, Artificial Intelligence, QuantumAI, Nano Materials, VR and Blockchain, as opportunities and threats for business operating model improvement, customers and the top line growth. Nick Ayton has worked more than 40 years in technology, trasforming businesses and deploying the latest tech for competitive advantage. He has the knack of making the complex feel familiar and gets to the issue quickly. He gets you thinking and helps you take action, to have the right plans in place for what is to come. With 21 million, Nick is experimenting with a new film finance model, using cryptocurrencies, where all staff are treated the same regardless of gender, creed, and beliefs. Everyone who joins the team will earn more than on any other comparable production because they will be paid not only a fair daily rate, but bonus 21 Million coins too. This approach also means that the crew is guaranteed to receive the same crypto value independently of where they live. Also, all 21M Coin holders receive royalties from income at exactly the same time. There will be no such thing as “first position”. 21M Coin represents a contractual right to receive a royalty derived from the sale of 21Million content – the TV series. Early investors buying 21MCoin during the ICO will be entitled to receive royalties in perpetuity for Season 1 and follow on seasons.

“A crash course on Quantum Computing, its allure and reach. Nick will set you right where technology is today and where it will take you next. Dive into various universes that will open up what you’ll learn.Beware you may need to rethink your plans!” We work with Founders and Management Teams to help them prepare for investment discussions. Nick is number 21 on the Rise Top100 Blockchain people and Global Fintech 100 influencers of 2017. He is an author, speaker and educator and well known Blockchain evangelist. Nick has a background in computer science, has had 8 tech start ups and held a range of corporate roles in the technology services sector including running a €6.6billion P&L with 66,000 staff working for Siemens, CapGemini, CSC amongst others. Read extra details on Nick Ayton.

There are other new App Tokens on their way for climate, for sustainability, for tackling some of the world’s biggest challenges and in a real sense they matter, deliver an impact and it is important we earn them and get behind them. One of the most hotly debated topics around cryptocurrencies is what people can actually purchase with Bitcoin and its altcoin brethren. With Bitcoin’s 10th birthday just around the corner, it’s worth taking a look at some of the most outrageous and expensive things people have been able to purchase with BTC.

Nick Ayton on crypto app tokes : There are 10,000 Use Cases, most of the big banks who recognised the opportunity and threat, most governments about assessing and working on projects ready to deploy land registry and voting; central banks contemplating a new cryptocurrency as an Altcoin or ColoredCoin recognising Bitcoin’s simplicity and the rush to use it as a Safe Haven currency. There are upwards of 20m Bitcoin Users today, when it hits 100m users as PayPal did, Blockchain maturity is complete, its future certain. But then this is merely Act One, Version 1 of Blockchain. I would argue that Blockchain is the start of new commerce that will enable it to scale like never before. This is because the underlying technology offers a new starting point, a new set of rules and attributes with which to build new operating models, automate interactions and business logic, remove the layers of inefficiencies of an old WorldWideWeb that can no longer support an AI, Robo and Machine to Machine future. I can hear the corporate techies say Nick you are wrong, nothing really changes, because deep down they know and don’t like change and think they can still improve today’s organizations and markets. 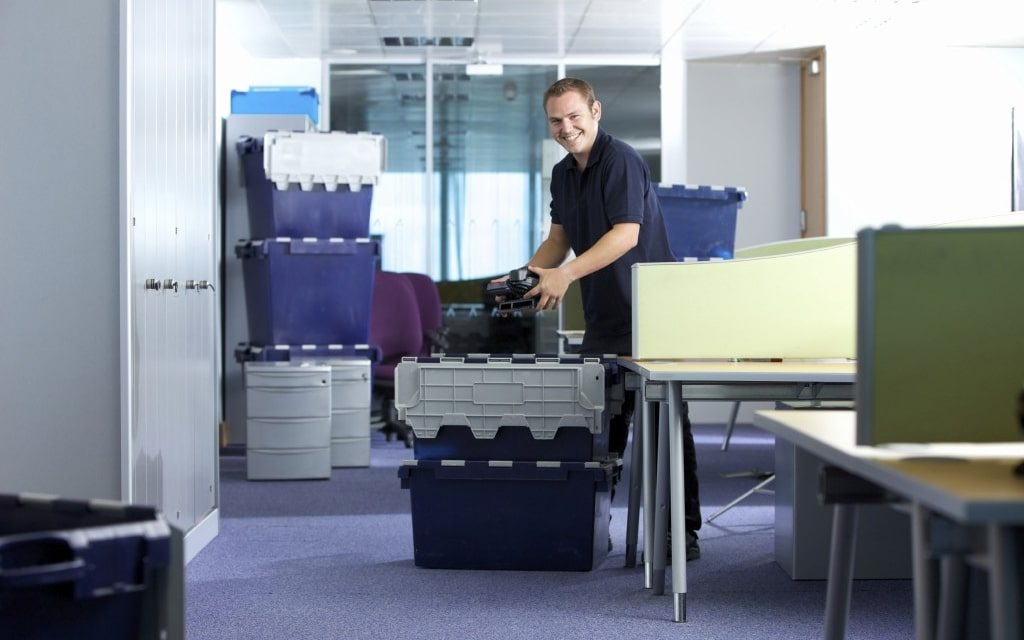