Trei Amici Games launches Too Many Turtles tactical card game? Too Many Turtles is a tactical board card game in which two players play against eachother over the course of up to 3 rounds to create the most valuable army of turtles that they are able to gather. The player with the highest amount of points at the end of the round wins and the game goes to the first player to win 2 out of 3 rounds. On the other side, you have an army of daredevil turtles being controlled by humans trying to stop turtron from saving the world. Wielding terrible effect cards like Debilitating Pollution and Plastic, they will stop at nothing to keep the valiant hero Turtron from cleaning the environment and helping the turtle population to reassert itself. Thanks to our amazing partners at SEE Turtles, you’ll be able to save turtles no matter which deck you play! In fact, we will pledge to save at least 50 turtles for every person who backs our game. In other words, your figurative turtle saving antics can literally save endangered sea turtles in real life.

The field is laid out in 3 rows forming a pyramid. In your back row, you have four slots for turtles. Every time you summon a turtle, that turtle must start in the back row and move up the field. Some turtles will allow you to summon them into higher rows, and some effects cards even affect movement, but we will address that more in the upcoming Movement section. Your starting hand will consist of 7 cards and your deck will be placed to the side of the field. Your pond (Discard pile) will be right above your deck. You will draw a card at the start of each turn, unless you are starting a round. The farther you move turtles up the field, the more points you will receive when you get to scoring (See Scoring).Discover additional info at Save the Turtles Card Game.

The two complete decks in this box are turtally ready to go head-to-head, right out of the box. Estimated play time 20-35 minutes, faster than a hare! In this series the Legendary Defender Turtron, summoned by assembling the five Turtron Hatchlings, will take on an army of daredevil turtles with enough firepower to defend themselves. Some Leaders Underestimate Their Turtles, and the smart leaders know it’s best to travel in a herd, because there’s never Too Many Turtles! 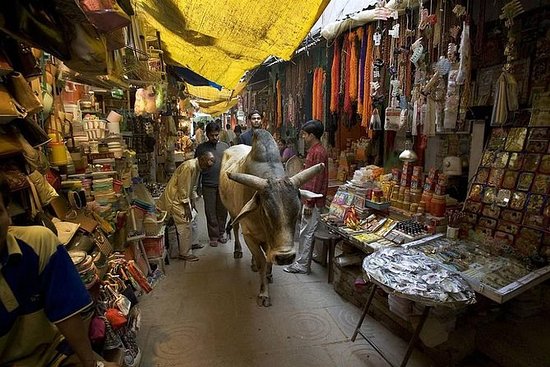